cooperplace wrote: ↑Sun Nov 05, 2017 1:21 am to be fair to my local duke shop, they told me last year that the carbs need replacing, because of wear; it wasn't in response to this failure to start.

cooperplace wrote: ↑Mon Nov 06, 2017 12:15 am Steve has pretty good prices for a complete PHM but just a slide is $80.<snip> I'm thinking that I might save myself a lot of trouble just by buying a new pair.

hedton wrote: ↑Mon Dec 04, 2017 12:47 am Take off the transmission cover and check the pickupcables.
Ducati forgot to tell Bosch that they were sitting in oil.
The cables are not made for this environment <snip>. 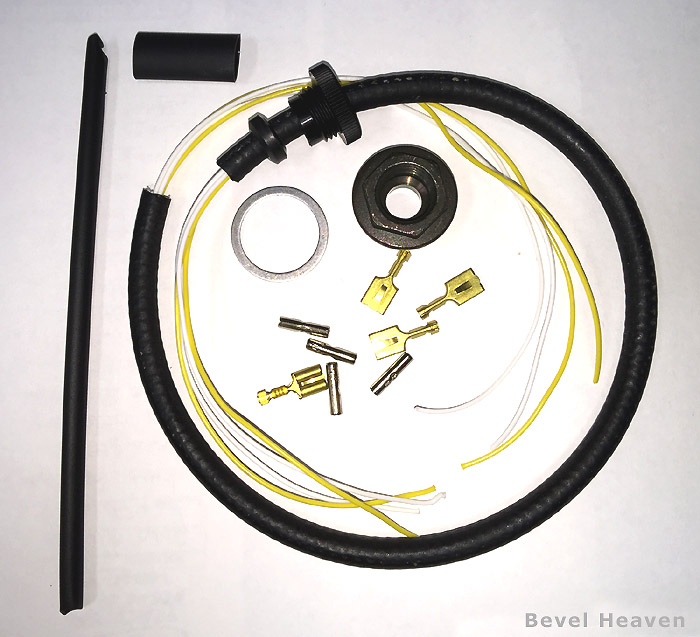