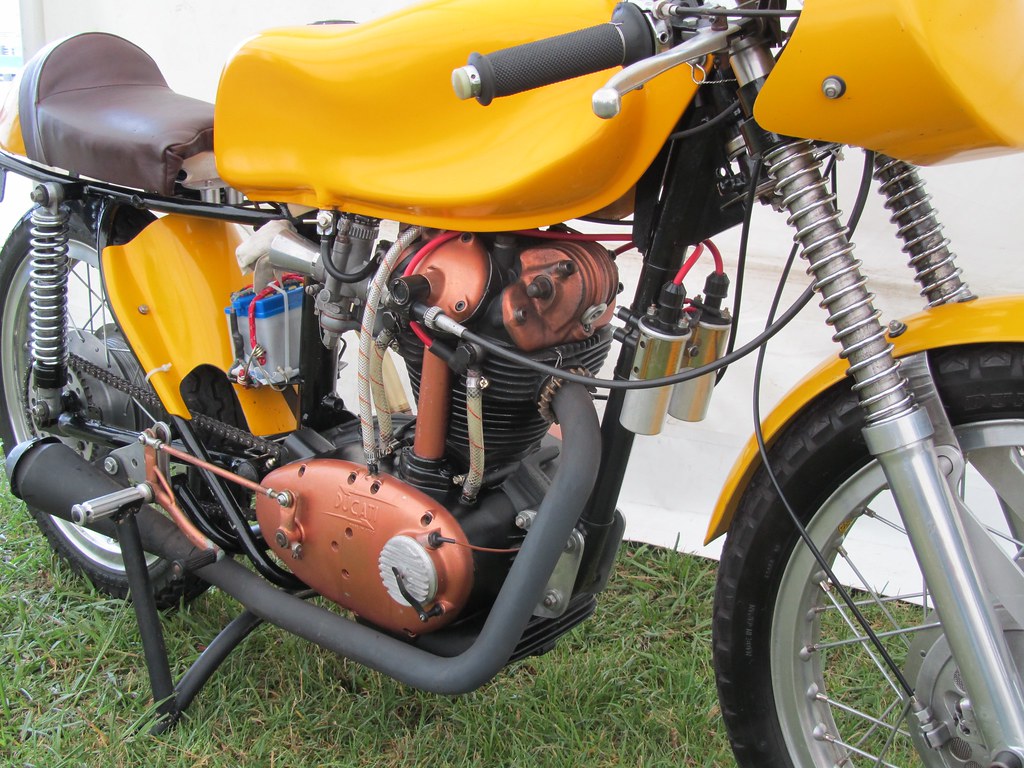 IMG_0644 by Mike and [email protected], on Flickr Just uploaded some photos taken today at the 2012 NZCMRR annual race meeting at Pukekohe, New Zealand. Featured here is the Thomas, home built DOHC desmo single, but go to my flickr site for more Ducatis and other Italian, British, American, even some interesting Japanese specials. Had hoped to have my bike parked there also , but it has recently turned into a 2 stroke single cylinder. : 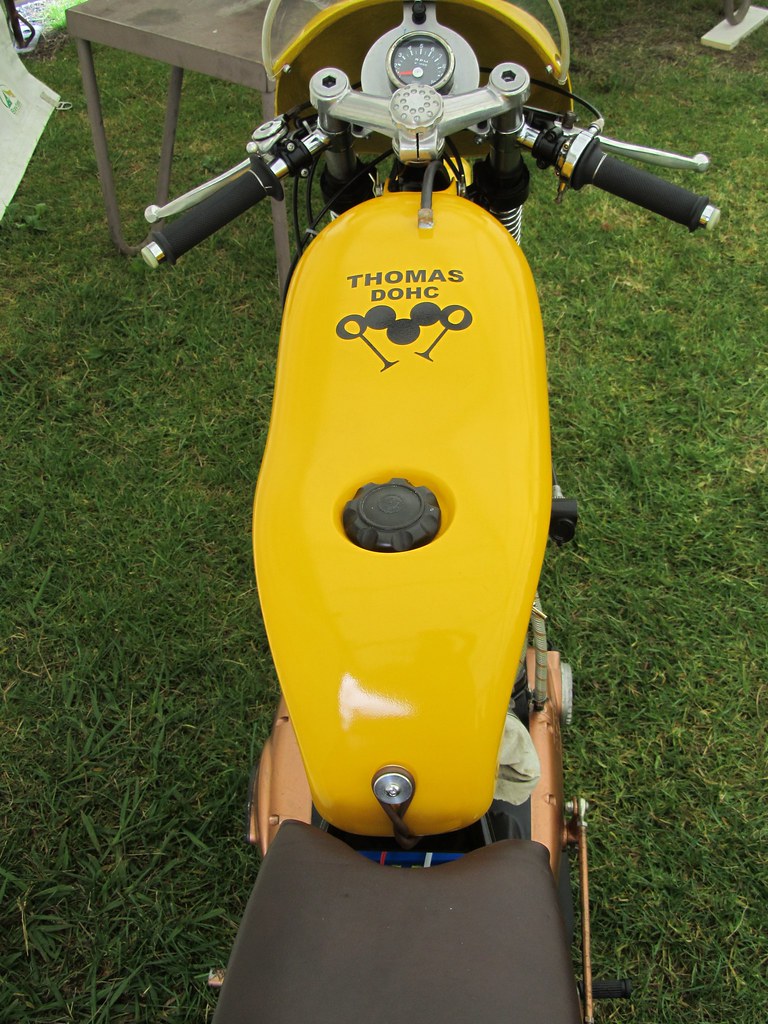